Xiaomi phones that will not update to MIUI 13.5

Although we do not have an official list of Xiaomi phones that will not be updated to MIUI 13.5 , based on beta tests and the time the phones have been on the market, we can get an idea of which ones will not finally have the new update.

The company has not shown the complete list of mobiles that will not get this new update, so we can only speculate based on certain data on which models would be left out so that, if you have any of them, you can prepare for the update. worst news. And if not, take a breather because your phone still has a lot more life left in it than you think.

Models that would not be updated

According to information that comes to us from MIUIes, the models that will stop the development version of the internal beta on July 18 are these: Mi CC9 Pro (Mi Note 10/Pro), Redmi K30 5G, Redmi K30i 5G, Redmi K30 (POCO X2), Mi 10, Mi 10 Pro, Redmi K30 Pro (POCO F2 Pro), and Mi 10 Lite Zoom. It is the end of life date for these mobiles, which does not mean that they stop working, but that they will not receive new updates. Stable releases will continue to be updated until all features are implemented and bugs fixed in the development release to date.

Although initially this would affect mobiles with the Chinese ROM , these data make us think that it would also affect the European one. In any case, it must be taken into account that there was a previous list in which some of them were included as eligible devices for the new Xiaomi customization layer, however, this action by the company may make us think otherwise. 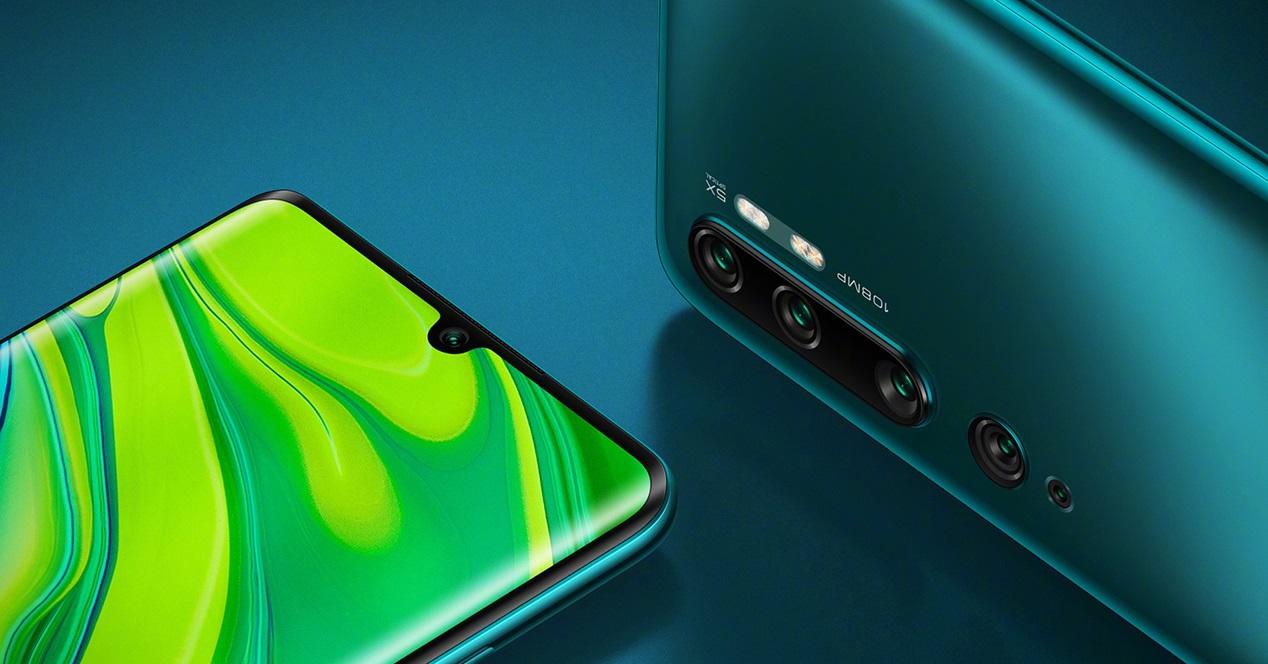 List of models that may not update to MIUI 13.5:

Taking into account that MIUI depends on new versions of Android, it becomes difficult to adapt the updates with previous versions, so one of the problems with Android 11 devices is that they will probably not be updated to MIUI 13.5. It is conceivable that all devices with Android 12 will receive the new update, while those based on Android 11 or less will not, although there may be exceptions.

Although many of these models were launched in 2019, some of them had a launch date of 2020. One of the factors that affects the lack of updates is precisely the time they have been on the market, since new ones are launched. models every year and companies stop offering support to their mobiles, generally after a certain number of years, which can be 2 or more in some cases. 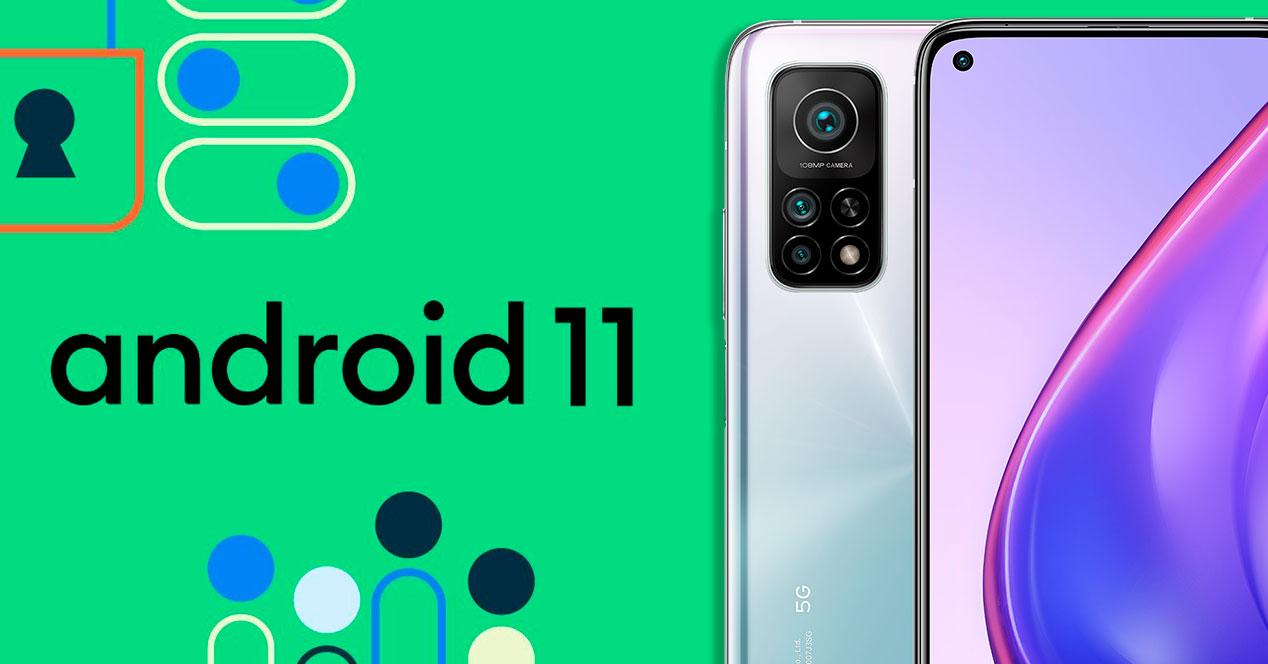 Recently we were surprised by the news that finally the Redmi 9, Redmi Note 9 and POCO M2 models will be able to enjoy Android 12 , so these mobiles would apparently enter the list of selected for MIUI 13.5. In the case of the Xiaomi Redmi 9 Prime, Xiaomi Redmi Note 9, Redmi 10X 4G and POCO M2, they have ballots not to update to this new customization layer.

On the other hand, it is expected that the Xiaomi Mi 9 Pro and the Redmi Note 8 will only receive MIUI 13. The firm could surprise us with these or other phones on the list, however, you can consider getting a new model to receive the updates latest and keep your device safe.

The list of devices that would not receive the update, therefore, is as follows:

If you have a Xiaomi with Android 12 you do not have to worry about whether it will receive the new updates because it surely will, but others with more experience could be found on this list that has not yet been officially confirmed and we do not know if it will bring us any surprises (hopefully how positive).

How to remove the root of an Android mobile or tablet: all methods

Faced with criticism, Instagram looks back on its recent changes
Popular Apps
1

Gta Maroc for Android 2022 Games
×
This site uses cookies to provide you with a great user experience. By using this website, you agree to our use of cookies.